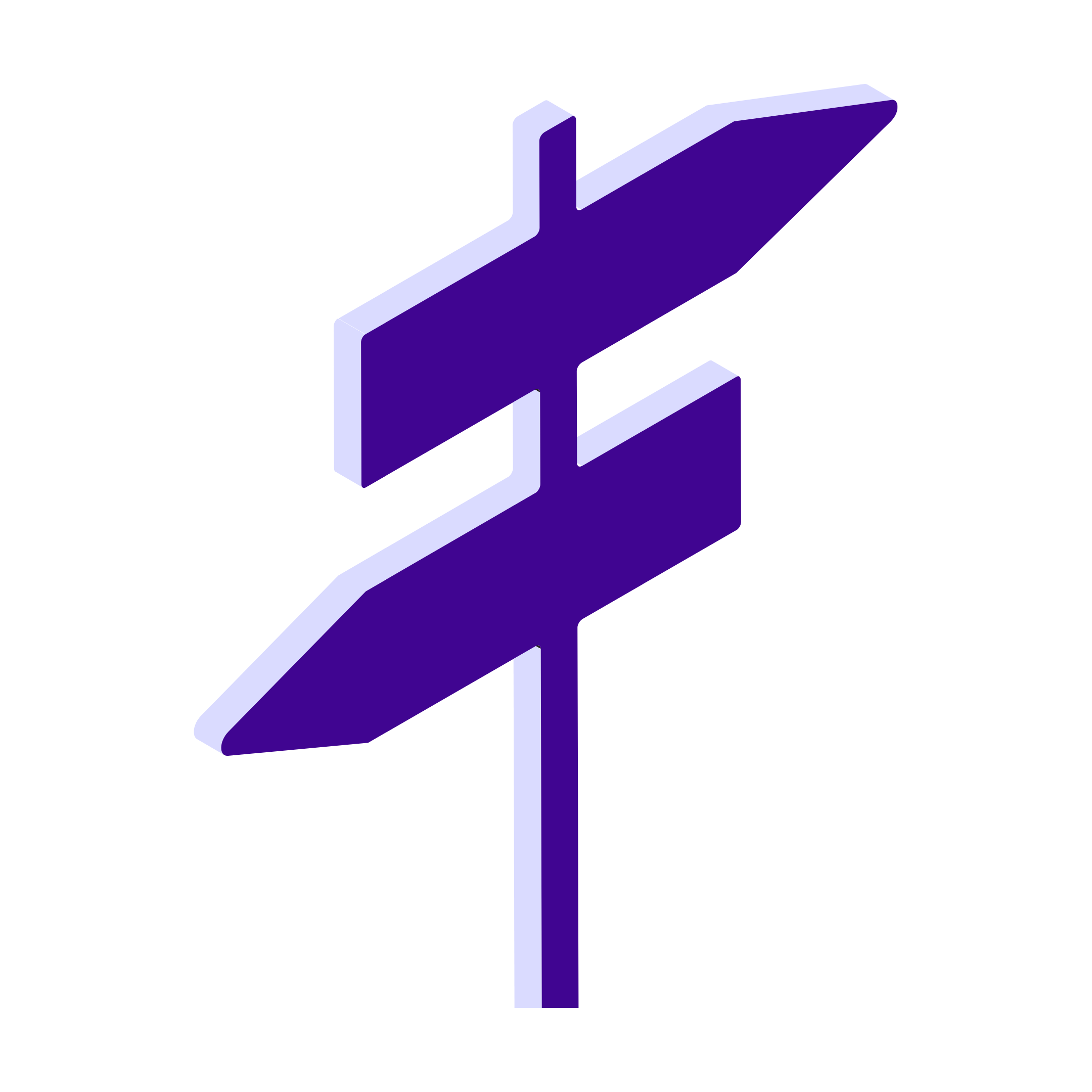 Fayzan: Once Outcast in ATL to M4A Organizer

(Did everyone see what I did there with this episode title?)

Fayzan is a no non-sense kind of guy when it comes to campaigns (which is probably why we did so well in The Bay). But outside of the hectic setting of a presidential primary, quite a bit of fun!

Fascinating story here of a young man who had to navigate the social difficulties of enduring the divorce of his parents in his tight knit Muslim, Pakistani-American, Atlanta community (in which divorce is a huge taboo!) and how that shaped him in a number of ways as an adolescent. He got his first taste of political praxis on the erudite campus of Emory University through the organizing spearheaded by a dearly departed friend. And eventually, he was able to reintegrate and reclaim his Muslim identity through his political work.

In part 2 with Fayzan, we spend a good bit of time talking about something that soooo many friends/colleagues/associates have or are struggling with: the anxiety and/or depression that can come with being unfulfilled at a cushy corporate job. Kind of freaky how close his story is to my own 🙃

But confronting himself and ultimately what he wanted out of life lead him to leaving tech for political organizing. And now...his overachieving ass is about to become a medical doctor, in order to more effectively organize for M4A (among other things).

If you're interested in getting in touch with Fayzan he can be reached through his website at: fayzanrab.com

He can also be reached at his email address which is: fayzanrabcoaching@gmail.com